“I take a remote, original point of creation, where I presume formulas for human, animal, plant, rock and for the elements, for all circling forces at the same time.

Art is like creation, and applies on the first and last day." 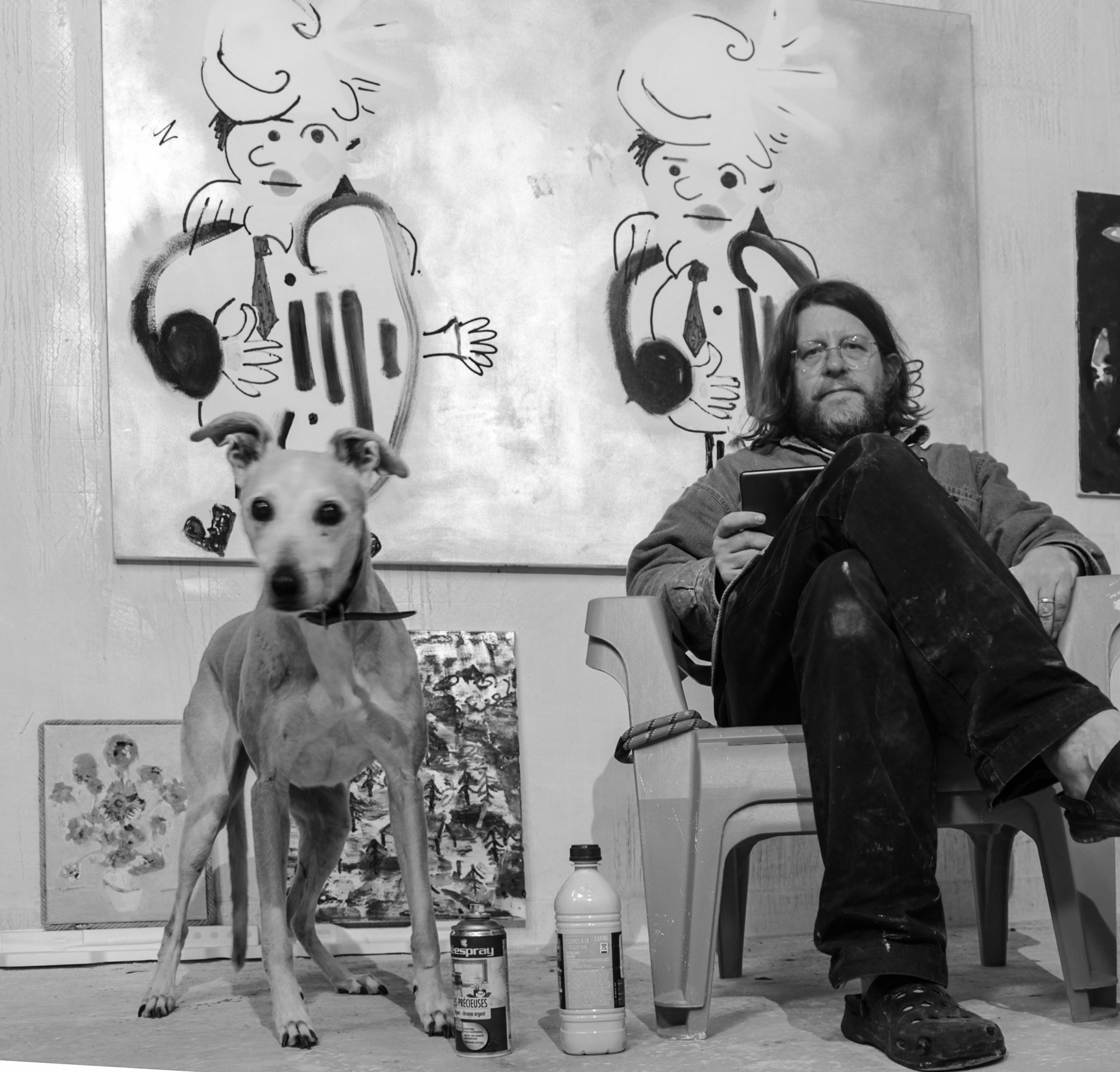 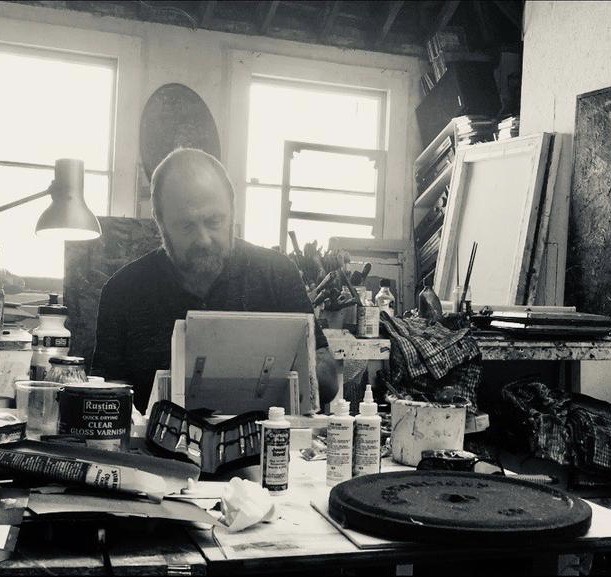 I Iove and admire the paintings of these two artists which seem so completely luminous, free and innocent.

Paul Klee still thought there could be a socialist revolution when he wrote in his diary that for him making art was like creation at the beginning of the world.

The modernist revolution in the 1910s was about abstract paintings versus depicting things realistically. Really? That’s surely a very limited idea of what happened. The famous figures, Klee, Kandinsky, Mondrian, the two Delaunays, Malevich — now joined by the marvellous figure of Hilma Af Klint whose pictures were done under instruction from spirits she communicated with by seances — were not really technicians advancing art like science advancing, as it so often seems in popular explanations of what went on in those days. They were lively chatterers who had a heart. Why is everything beautiful about being human shrouded over, they asked — why isn’t it out in the open? The mysteries worth having are all laughed at while everything unjust that’s inflicted on everyone, is mystified so it seems there can’t possibly be anything else.

After the torture and murder of Germany’s socialist leaders in 1918 Klee’s art and the art of so many other beautiful contemporaries, became compensation for the loss of a revolution into real life, instead of affirmation of its inevitability — his pictures are visual poetry whose meaning is a revolution of peace and justice over the horror system everyone a hundred years ago lived by and which today continues its destruction of anything humane and everything natural.

Phil King’s dancing ghostlike conjurings-up of great masterpieces of art history, modern and premodern, the Raft of the Medusa and neoclassical perfect bodies half artist’s mannequin half gods — enacting philosophy — these great mad culture moments (remember it’s a history of barbarism as well as civilisation) existing equally with the ordinary life of light and nature he sees all around him in his home in France, with the daily news woven in, and his resistance to its bonkers life of lies; and Joe Packer’s head-on tackling of the most impossible colour in painting:green, which Joe makes you believe in by the way he carves a painting into existence — the way he makes accretions, false starts, additions, second thoughts and tangles, along with transparency, into a powerful language — a visual language that tells you about vitality and memory, nature and spirit — these two painters who make surprise their main principle, and work with belief in materials and making, and who show us the world of imagination that William Blake as well as Klee insisted was reality as opposed to the stunted puppet show we’re offered as “life” by a mass media whose only meaning is lording and braying for masters who are really slaves and who destroyed the ecosystem for money — make me happy.

How to see it

You don’t have to know anything to get what they do. It’s all already inside you.